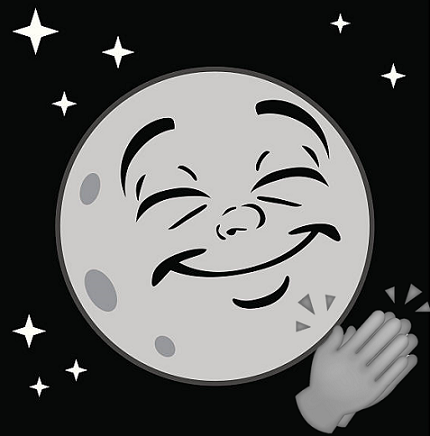 Aerospace has come a long way and has much to celebrate from the crews down to the women that hand stitched the Apollo space suites.

Apollo was the NASA program that resulted in American astronauts’ making a total of 11 spaceflights and walking on the moon. The first four flights tested the equipment used in the Apollo Program. Six of the other seven flights landed on the moon. The last moon landing was in 1972.

A total of 12 astronauts walked on the moon. The astronauts studied the lunar surface and collected moon rocks to bring back to Earth.

NASA’s success is not by chance. NASA is a project organization that believes significant improvements can be gained through a focus on the capture and flow of project knowledge in terms of organizational, individual, and team project factors.

What is fascinating about NASA’s approach to project knowledge is that they share this captured data with the public, educators, students, media…EVERYONE. The NASA Public Lessons Learned System does not share sensitive data detail, that information is for internal use only in the NASA Engineering Network.

As with any great leader, NASA shares knowledge for the future good, future leaders. Sustained Quality Group applauds NASA for its lifelong achievements and inspiring advancements for tomorrow.

Throughout the nation there are ongoing events this Summer and running up until the end of January 2020 to celebrate the 50th anniversary of taking the first steps on the moon. Click here to start planning your celebration events.

Apollo Flight 13
Date: April 11-17, 1970
Mission: Was supposed to land on the moon but had a malfunction
Crew: Lovell, Swigert, Haise